What? Chemicals in Implants? Are they SAFE?

Doctor Brawer in the USA says: 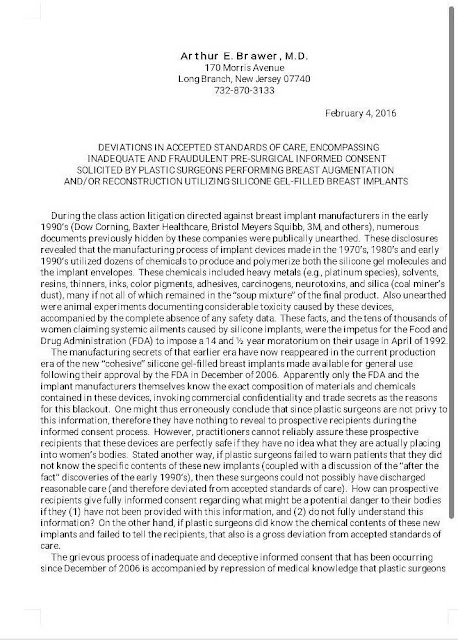 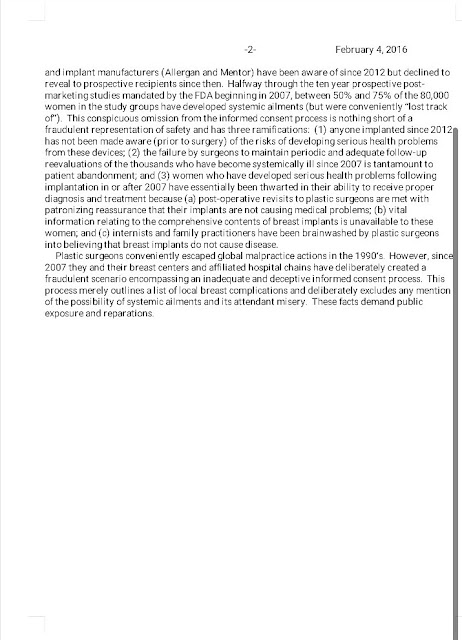 The Australian Regulator (TGA) did some tests on PIP


The SCENIHR report reproduced this table showing the concentrations of D4, D5 and D6

Posted by PIP Action Campaigner at 06:44